The Volume Of Carriage:6 m³

Height from the ground:990 mm 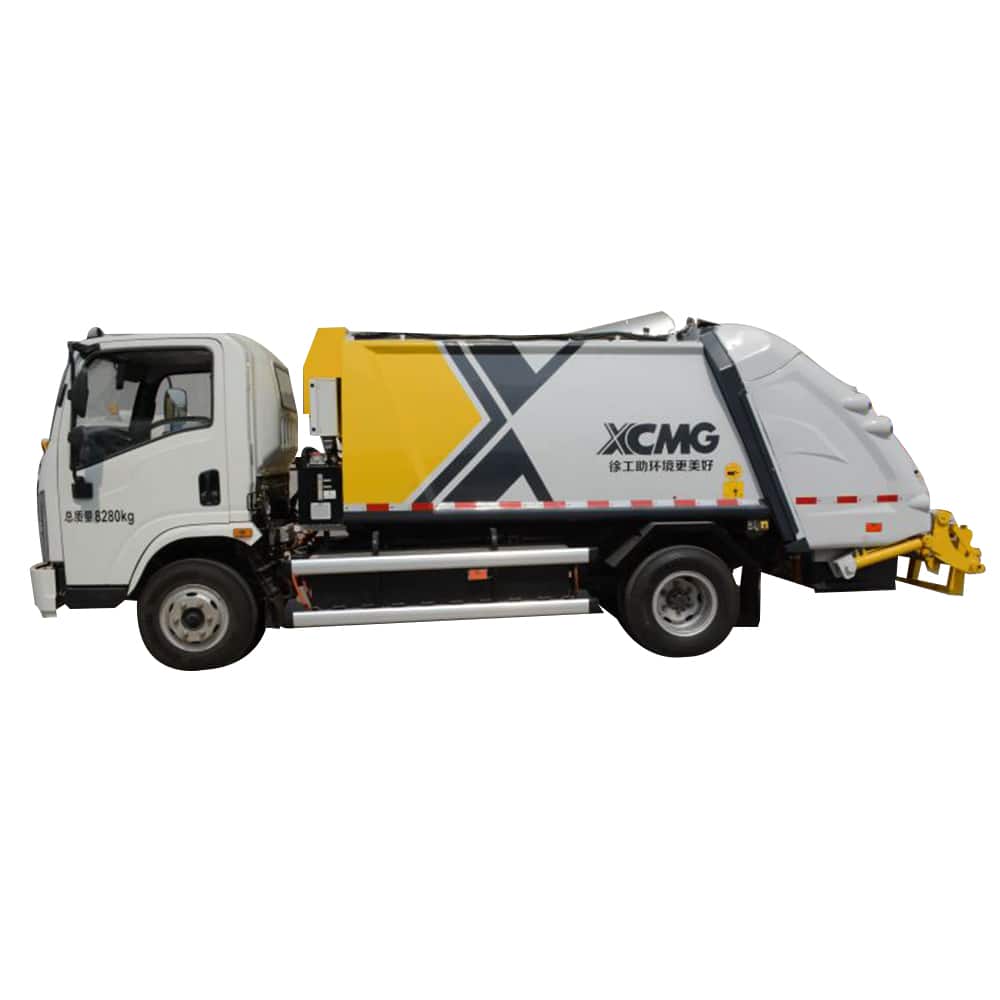 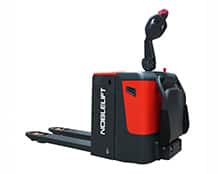 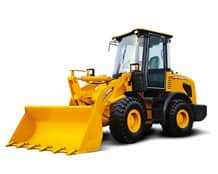 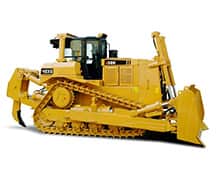 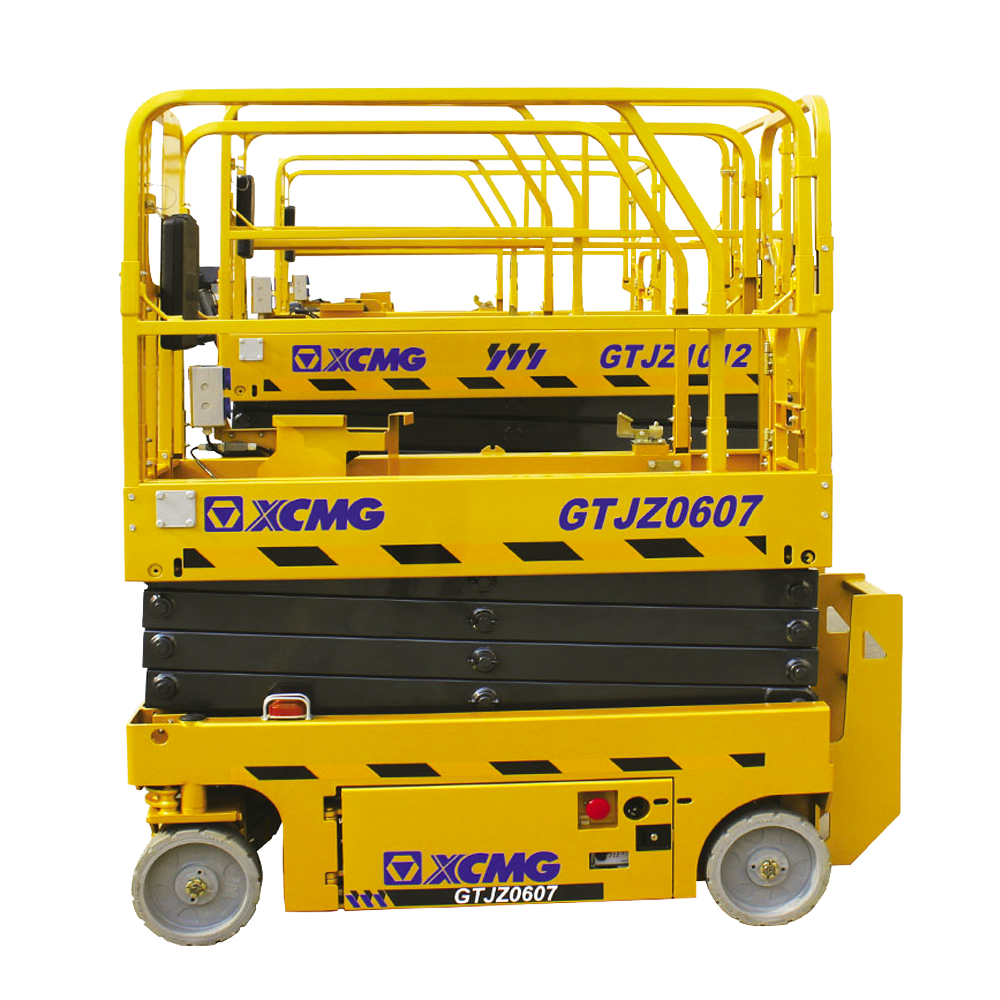 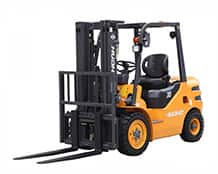 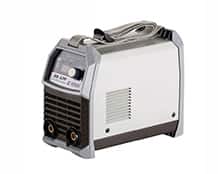 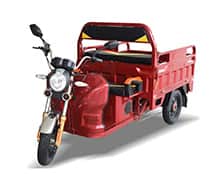 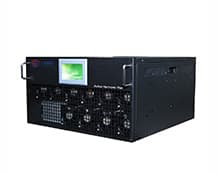 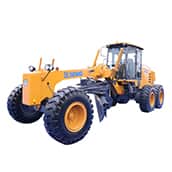 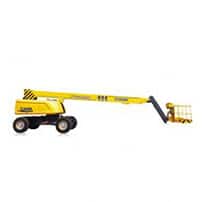 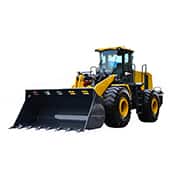 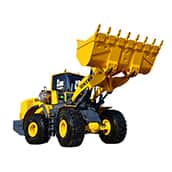 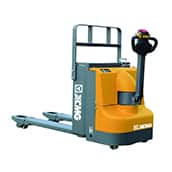 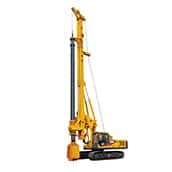 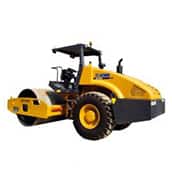