The goods are out of stock for the time being. Please enter your Email below. When we have the spot supply, we will send you an email to inform you！
Submit
Summary
Details

4) High-strength climate-resistant steelis adopted for the base plate of truck bed and refuse hopper. Profile steel isdesigned for the entire truck. It is featured by light weight, large garbageloading capacity and oil saving, making sure zero deformation and goodeconomical efficiency of the truck. 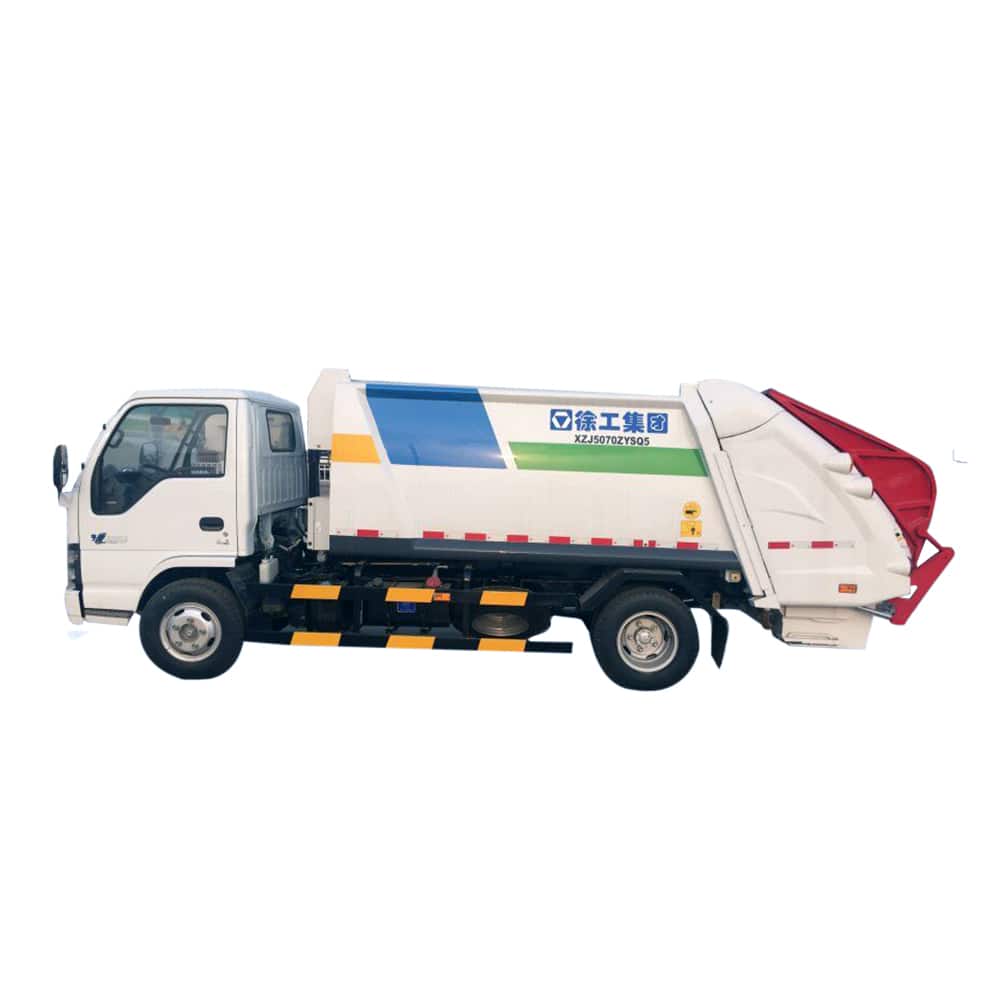 Response Time : Within 24 hours
Xuzhou Construction Machinery Group Co., Ltd. (XCMG) was founded in 1943. Since then, XCMG has stood at the forefront of the Chinese construction machinery industry and developed into one of the domes